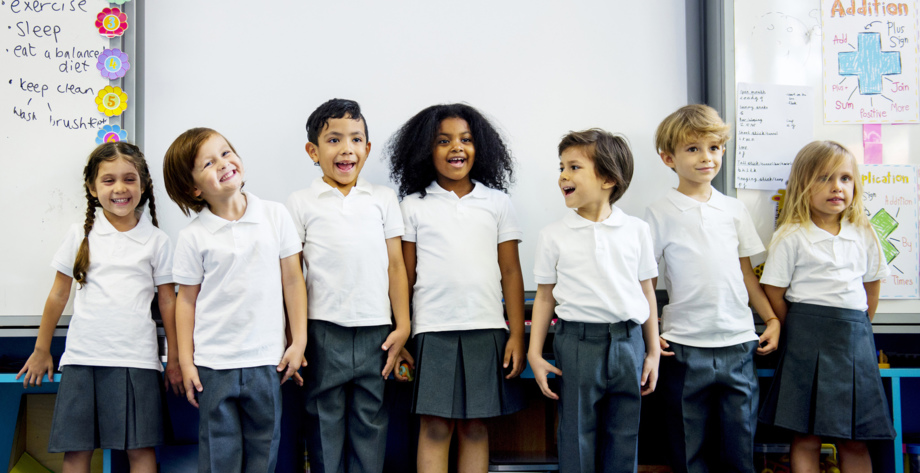 http://leg.colorado.gov/bills/hb19-1186   Current Status of the bill:  INTRODUCED INTO THE HOUSE

Under existing law, school districts, charter schools, and the state charter school institute are permitted to operate induction programs for teachers, special services providers, principals, and administrators, and alternative licensure programs for teachers and principals who do not hold professional licenses. The bill clarifies that nonpublic schools may operate such programs. (Note: This summary applies to the reengrossed version of this bill as introduced in the second house.)